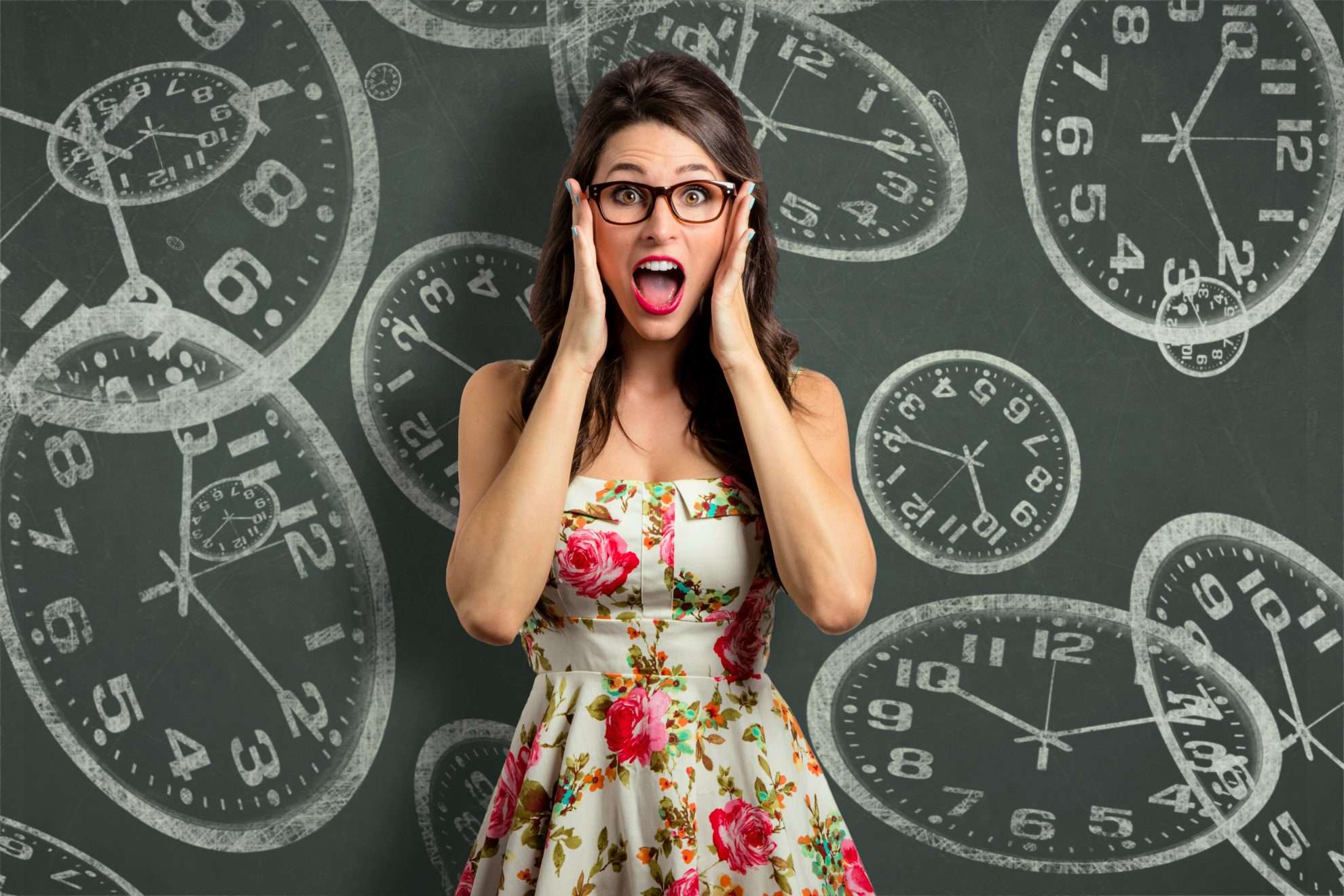 I don’t care how many people refute this claim I am here to state that baby brain is an actual condition, and one that I have yet to be relieved of. Before children I was able to maintain a complete thought process and carry out a conversation without forgetting halfway through what I was talking about. I rarely lost my keys, called anyone by their wrong name or even walked into a room without knowing why.

That all changed when I got knocked up. I would go shopping and leave my groceries at the counter after I paid for them. One time the NRMA had to rescue my 10-month-old baby and myself after I locked my keys in the car (so relieved that my baby wasn’t in the car with my keys). I would try to unlock my front door with my car’s central locking button and wonder why it wouldn’t work (true story). Seriously, I could go on for pages about the stupid things I’ve done whilst pregnant, and even after pregnancy for that matter, but I’m sure you’ve got your own stories of how pregnancy has affected your brain.

Pregnancy really shifts your focus and whether you realise it or not, your primal instincts go into overdrive. There have been studies done on this very topic. Let’s call it Mumnesia. It is a condition that I have been experiencing ever since my first bub was born, and now I have four little ones, the condition has worsened. Drastically.

I had absolutely no idea that falling pregnant and raising kids could affect your memory. I am so engrossed in focusing on the needs, wants and everything in betweens of my children that I have trouble doing the simplest of things. Like remembering people’s names, what I walked into the room for, where I put my damn keys. My. Brain. is. Mush. I can’t seem to manage my time as well as I used to and even have trouble stringing sentences to other parents at school drop-off. Turns out when I had just given birth to baby number four I apparently had several conversations with a very friendly mother, yet during term one of last year I was convinced it was the first time I had met her. As for her name? Shit, I still can’t remember.

I feel as if my pre-baby brain has gone on hiatus and a new model has taken over. But does this really mean my intelligence has dropped considerably? Am I more than one sandwich short of a picnic? Or could it be that I have grown in other ways and there is only so much that my brain can focus on, and priorities on the memory front have shifted to accommodate this?

There has been research into this very topic. One such study, titled ‘Cognitive impairment during pregnancy’, assessed 709 pregnant women and concluded the overall cognitive functioning was worse in women who were knocked up. The paper was published in The Medical Journal of Australia last year and states that further investigation is needed as to why this is the case. (*I’ve included a link to the study below if you can be arsed to read it!).

I spoke to David about whether, medically speaking, he believes baby brain is a real condition. He offers great insight into this topic.

One of the first questions that I ask my patients during their pregnancy check-ups is, “How many weeks are you today?”

Besides the occasional quip of, “You’re the obstetrician, why don’t you tell me?”, broadly speaking the answer to this is question is one of the key differences that I notice between first time mums and those who have been through it before.

When I see a woman for an appointment during her first pregnancy, she will usually tell me exactly how many weeks and days she is – and maybe even argue with me about it if I disagree. When it somebody’s second, third or fourth, they reply something like “24ish” or “I don’t know, 26, 30?”.

Maybe this is more of an indication about which group of women are more obsessively checking their pregnancy apps. I like to think it says something about the psychology of subsequent motherhood though. I think “multips” or women who have been through pregnancies before, probably have a lot more on their mind than how many weeks they are. They may have learnt to “let it go” a little bit and not stress the details.

Certainly, I see a similar thing when it comes to complications of pregnancy. First time mums tend to worry a bit more when something like gestational diabetes or high blood pressure pops up.

I’m not saying that first time mums are overly anxious either. I do think, observationally speaking, something changes a little bit in the wiring of your brain after you have been through a pregnancy and (probably more importantly) been through motherhood.

“The most fascinating things about pregnancy and birth are beyond the sciences of embryology and physiology.”

Everybody is different, of course, but as a whole I think there is a trend towards something in experienced mothers… It is not so much vagueness, forgetfulness or loss of intelligence but more that things seem to “wash over” them more – and that this impacts not only the parent and mother in them, but perhaps other aspects of their psychology and day to day life.

There are plenty of journal articles and books written about the science behind brain changes during pregnancy, including physiological effects of fluid and pressure shifts in the body, hormone responses to placental factors released into the blood and nutritional depletion syndromes. A lot of these have some merit, and many changes of pregnancy may be amenable to being reduced or altered by nutritional and behavioural factors during your pregnancy.

Eat well, follow nutritionist advice, exercise, meditate, practice mindfulness and begin bonding with baby in utero… It will all help. You kind of have to face it though, that stuff is going to change when that little person comes out of you.

The most fascinating things about pregnancy and birth are beyond the sciences of embryology and physiology. You give something of yourself to those beings when you make them that is beyond our traditional comprehension.

I hope this provides you with a little comfort if you are experiencing baby brain and are feeling a little, well, out of it. You are not alone!

Here’s a link to the research: Cognitive impairment during pregnancy: a meta-analysis. (The Medical Journal of Australia)

Hi, I’m Cherie. As a mother to four young children, I totally get what it’s like to do ten things at once. Teaming up with my husband David; Obstetrician and author, we share our experiences on pregnancy, birth and parenting.

Latest on the Blog